Anticipation is really all about reading your surroundings and remaining aware by keeping your eyes and ears open. In driving terms, it’s the opposite of walking down a busy high street and tripping over a loose paving slab or knocking someone flying because you’re so engrossed in your mobile phone. Despite how it sounds, ‘defensive driving’ is a great skill to learn and anticipation is an important part of it, like swaggering coolly down that same high street and having your wits about you, smartly avoiding the loose paving slab and the person dilly-dallying outside a shop, saving you and them from blushes and perhaps even injuries. Here are some key things to look out for in front of you, in the distance, to the side of you and even behind you when you’re driving…

Hatch markings – trust me, I’ve done it myself, thinking there was enough room for me to squeeze behind the car in front but then ending up getting stranded on the yellow lines indicating an area in which no vehicle should end up standing still. I did indeed get honked at and held a few streams of traffic up, so it taught me to always look way ahead and spot any hatch markings, sensibly stopping at them instead of chancing it.

Country roads – for starters, keep your eyes and ears primed for tractors, which usually drive very slowly. Farmers will sometimes pull over and signal to tell you to pass them, so staying alert means you can act promptly and keep traffic flowing smoothly. Some rural roads can be very narrow so don’t be afraid to sound your horn if you can’t see round a sharp bend, listen out for approaching cars and watch for headlights, and try to anticipate where the passing places are, so you don’t have to reverse if the road’s too tight for two cars to squeeze past each other. 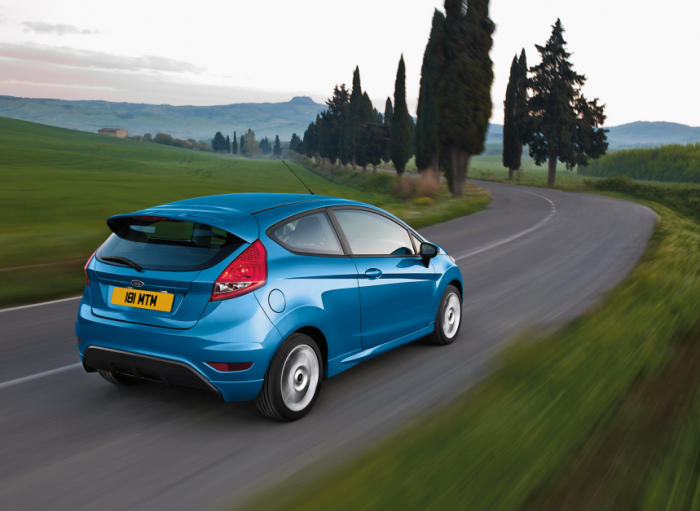 Lane changes – it’s easy to get lost these days, with a bewildering number of signs, lanes and other things to contend with, so anticipating which lane you’re in can really save embarrassment, save time and keep you safe. Motorways usually clearly indicate which lane you need to be in, depending on where you’re heading. In towns, lane destinations are sometimes painted on the road, requiring driver alertness to spot them. Make sure you’re in the right lane when going all the way round a roundabout, too. Situations where two lanes merge into one often result in frustration as many drivers will leave it until the last minute and then try to force their way into the merged lane. It’s best to plan ahead so you’re not one of them. Many towns and cities also feature bus lanes these days, in which it’s illegal to drive between certain times, so look out for the signs.

Traffic lights – this is where looking ahead comes in. If you’re clever and notice that the traffic lights you’re approaching have been green for a while, accelerating safely and within the speed limit may enable you to pass through the lights, saving you time or having to suddenly brake. On the other hand, lights in the distance that have been red for a while may change to green if you approach them more slowly, saving you having to brake or stop at all. Driving smoothly uses less fuel, saving you money. Observing traffic flows, other traffic lights and car lights around you will give you a good idea when the lights in front of you are going to turn green, so you can prepare for a prompt but safe getaway instead of leaving the person behind cheesed off with you.

Urban areas – especially be observant of cyclists, pedestrians, emergency vehicles and parked cars. Spotting other people early will keep you and them safe, ambulances, police cars and fire engines will seem less scary to you when you’re behind the wheel and they will be enabled to get to their emergencies swiftly, and anticipating having to move around parked vehicles will prevent you ending up being wedged in behind one for seemingly ages.

Car parks & toll booths – a nightmare for drivers and pedestrians alike, they require special alertness, with adults, little children, runaway trolleys and other cars seemingly springing out of nowhere. When you’re driving in a car park, look out for reversing lights, boots closing and doors opening, as they all indicate likely movement. If a car park is ticketed with a barrier, make sure you’ve got your validated ticket ready in your hand, so you can promptly wind your window down and let the machine grab it. Fumbling around for your ticket isn’t cool and will hold people up. The same applies at motorway toll booths like on the M6. 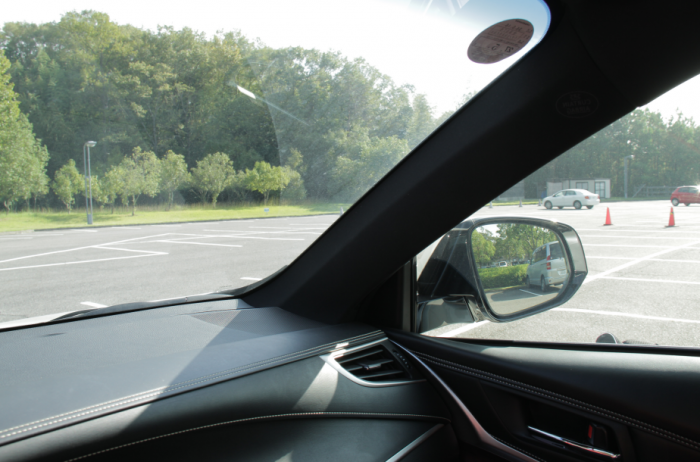 Lorries – in urban environments, lorries require a lot of space to swing out and turn round corners, so if you spot a lorry in front of you, slow down and try to figure out what it’s going to do. Getting too close can lead to embarrassment all round. On the motorway, keep your eye on lorries, which usually drive in the inside lane (sometimes called the slow lane or ‘lane one’). If a shorter lorry is following a really long one, it’s a safe bet to assume the shorter one may try to overtake the long one at some point, so be prepared. 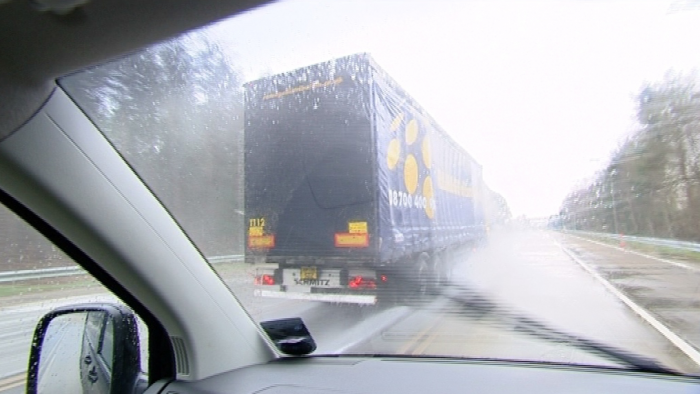 Weather conditions – Snow, ice and even heavy rain make driving dangerous and slow progress down, so it’s important to be aware of even minor obstacles like large puddles – but it’s not just in the winter when good drivers slow down, anticipating that conditions have made the road more dangerous. In the summer, sun glare can be a real issue, making it almost impossible to see what’s in front of you. Don’t panic, though – pull down your sun visor, spray your windscreen washers to remove any glare and dirt from the windscreen, check your rear-view mirror and then slow down. 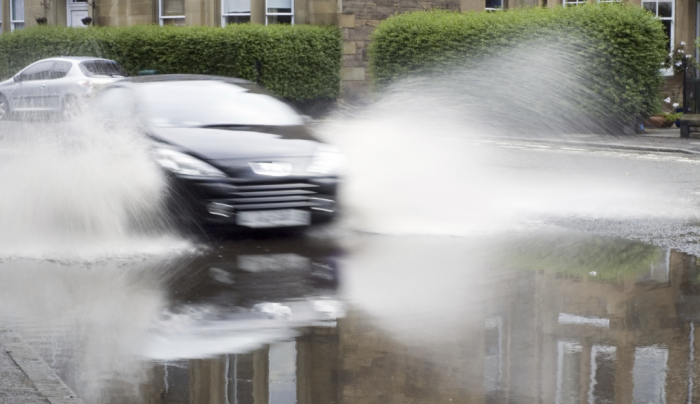 We hope these driving tips relating to anticipation and defensive driving are useful.

Can't find what you're looking for?